A former student of mine continues to grow as an artist.  This post was prompted by his participation in a two-person show at Fairleigh Dickinson Univeristy, in which his recent sculptural work signifies his clear transition from art student to artist. 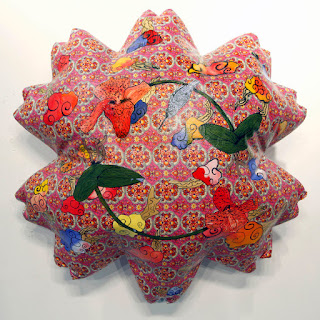 Posted by Scott at 4:05 PM No comments: Links to this post

Someone asked me what I've been doing this Fall, I responded with the list in the title above.  They followed up with another question that asked what "art" I was doing this Fall.  I responded by asking why that person did not see the art in all of the things listed above.

Any object can be isolated, hung on a gallery wall, and called art.  It's a valid work of art because someone decided to change the context, bring attention to the artifact, and cause discussion within the framework of the Art World.  I am not going to judge if the discussion is worth having or not.  That conversation can be left for another day.

A point to which I would like to draw attention, is that art exists outside the gallery/museum space.  Unfortunately, most people have to be hit over the head with the obvious signifier of the white cube, and fail to recognize the art the exists around us every day.  I am not talking of the mundane, banal, ironic boring hipster privileged stuff.  I am talking about those things which cause wonder; which cause artists to express themselves in visual, spacial, tonal, rhythmic, aesthetic languages. 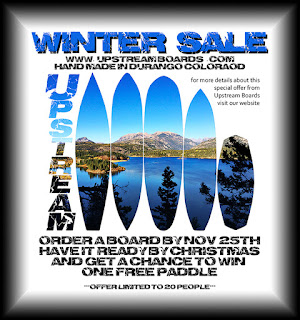 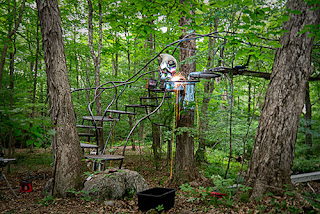 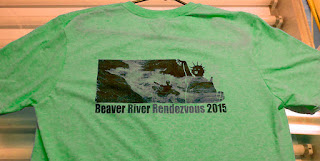 Over the past few months, I was invited to participate in many different projects, by many different people.  I had the great privilege to collaborate with several artisans.  Some had formal training, others had none.  In retrospect, the most flattering part of the past few months is that so many people trusted me to bring my creative skills to their project, balanced by my ability to complement and augment the project.  From a selfish perspective, while I may have sacrificed some of my own voice over the past few months, I have had the opportunity to learn some CAD, expand my skill set within the Adobe suite (beyond my ACE Photoshop and cursory knowledge of Illustrator), start to understand the organization (and some jargon) with e-commerce web design, and do some good old labor while listening to music streamed via bluetooth to the headphones attached to the hard hat.

I feel blessed to have worked on so many unique projects over the past several months.  I hope that the learning and creativity continues.

Posted by Scott at 10:10 PM No comments: Links to this post